SoapBox Productions and Organizing is a film and social activism nonprofit specializing in multimedia storytelling for structural social change.

We pair art and media with grassroots organizing efforts by developing, documenting, and promoting racial, economic, and social justice initiatives with community collaborators. Our mission is to utilize media to power and sustain social movements for a more equitable and creative world.
Watch our Reel

​As technology and entertainment push the digital age forward, the need for inclusive communities of compassion, humanity, and justice continues to build. Our destinies are connected to each other. With that, we must remember that creative integrity and radical change are essential to our progress as a society. Check out some of our recent projects, events, and endeavors below.

FILM | Black and brown youth march the streets of downtown Chicago after the 38-8 City Council vote in favor of the cop academy in 2019. The upcoming #NoCopAcademy documentary chronicles the campaign (photo by SoapBox's David A. Moran).

EVENTS | Panelists speak at Fitness Against Fascism 3: Prison-industrial Complex & Healthy Communities, discussing the role the PIC has had in their lives and on society as a whole at the 2019 SoapBox fundraiser (Photo by @whereizmerz). 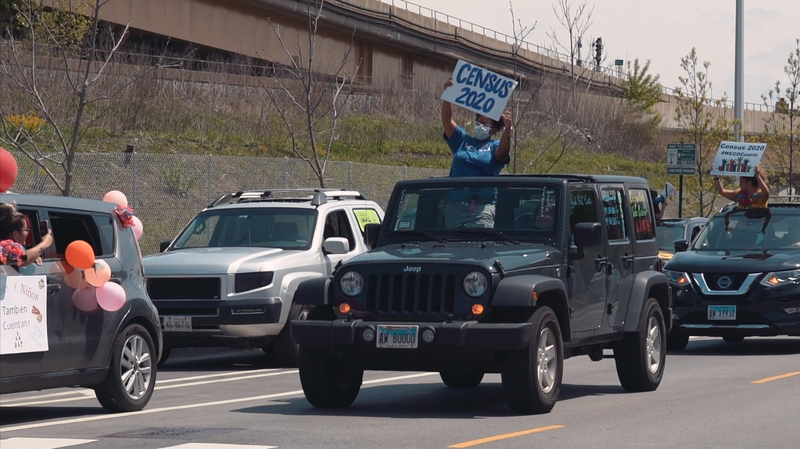 SOAPBOX ACTION WORKS | The 2020 Census is a headcount done every ten years by the U.S. government and the Census Bureau that determines where resources go. It's how the government determines the amount of funding and political power communities receive. An accurate count is immensely important, particularly to vulnerable and disenfranchised groups that are historically undercounted, thus less resources and representation. Federal Law protects our privacy as census takers, including immigrants, refugees, and the undocumented.

EDITORIAL | Christian Ianniello examines the wellness and fitness industries during the time of coronavirus (Photo by Spencer Pratt).

ORGANIZING | A press conference on the harms of the Chicago gang database by members of the #EraseTheDatabase coalition (Photo by unknown).
Photo below by Jalen Hamilton.
Last photo by David A. Moran.

Support participatory media, art, and community-building by making a contribution to SoapBox.

“Our visions of technology, design, entertainment and creativity have to be married with a vision of humanity, compassion and justice.”
BRYAN STEVENSON | Lawyer, Professor, & Activist